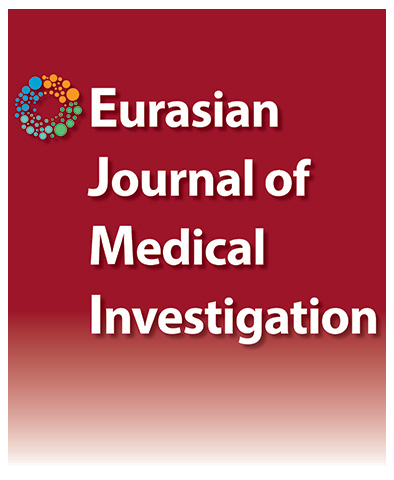 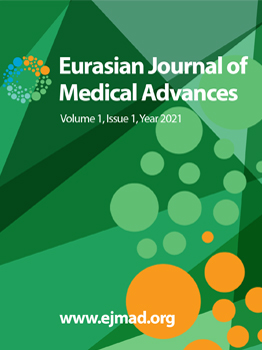 Nutraceutical Importance of Dietary Curcumin, Its Analogues in Restricting Melanoma Growth and Modulation of Multiple Targets

Objectives: Melanoma is one the most lethal form of skin cancer with a survival rate of less than 5% and thus possesses biggest challenge for its therapy among research scientists. The Melanoma progression within a tumor is guided by multiple mechanisms, thereby hindering the development of successful therapies. Therefore, there is a urgent demand to identify potential targets against melanoma cancer cells as well as to develop potent inhibitors in order to reduce melanoma at the very onset of cancer cell growth through targeting mutidrug resistance. It is well reported that curcumin is acting as inhibitor for metastasis of melanoma cancer cells. The most potential target of melanoma cancer cells has to be identified in order to reduce the relapse as well as to overcome multidrug drug resistance.

Methods: In this study, the potency of curcumin analogues as well as their interaction with potential targets was identified by insilico approaches.Their efficacy has been examined through invitro assay.

Results: Based on both invitro and insilico studies, few curcumin analogues have shown higher inhibitory activity against melanoma cancer cells than curcumin.

Conclusion: The present study predicts some novel curcumin analogues that can act as potent inhibitor of melanoma cancer cells.